And How it Almost Changed the World 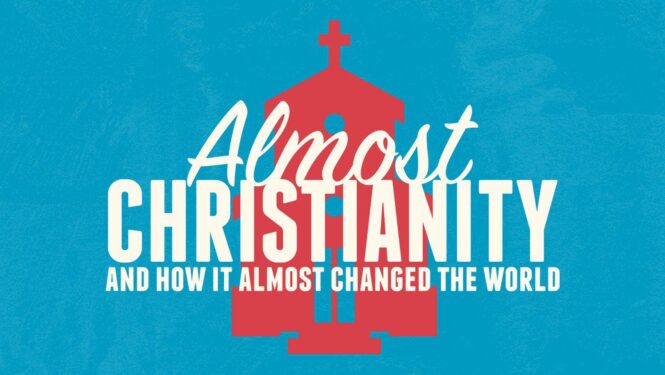 A New Day, A New Way

In recent days, many professing followers of Jesus have been declaring the end of Christianity in America. Has the changing cultural landscape in America rendered Christianity useless?

The good news shared by the first Christians was overwhelmingly compelling and believable. Fast-forward to current society; why is it that the message of Almost Christianity shared in our culture doesn't sound like good news?

Jesus sent the first generation of His followers out into a pagan culture with a great message that seemed too good to be true. How did these first Jesus followers get people to believe what they believed even when it seemed unbelievable?

In The Father's House

Those who practice "Almost Christianity" process the world around them in a vastly different way than Jesus did and does. What becomes possible when Jesus challenges the preconceptions and suppositions of "Almost Christianity" by tearing down our ideas about the separation and difference between the moral and immoral, and the obedient and rebellious?