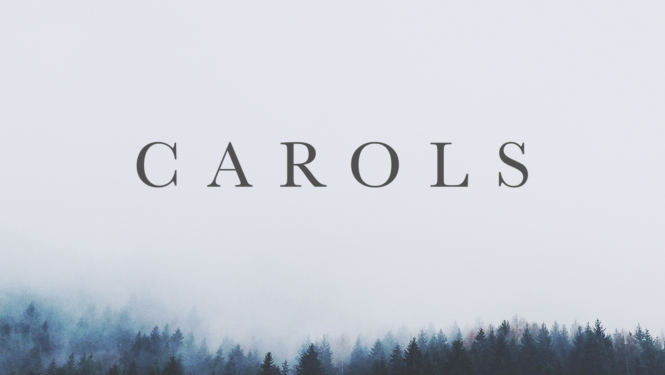 The Christmas story is bigger than many tend to think. It doesn’t just cover the nine months or so surrounding the announcement of Jesus’ birth and His actual birth in Bethlehem. The Christmas story actually covers thousands of years, beginning with God’s promise of Christmas in Eden. When Adam and Eve left the Garden, they left with only the promise of Christmas. From that time forward, there were always people who believed in and looked forward to Christmas. Those four thousand years are best characterized as a time of waiting, longing, and looking for God to keep His promise.

By all worldly measures, the night of Jesus’s birth was a silent night. Apart from a few shepherds, the rest of the world was oblivious that God had come in human form. The bigger story of Christmas is made up of many more silent nights—146,000 silent nights, to be exact. After speaking through the prophet Malachi, God went silent for 400 years—no audible word from God, no miracles, and no prophets. Even so, God was at work preparing the world for the birth of his Son, and, in the fullness of time, on one silent night the savior was born.

Angels We Have Heard On High

For some people the Christmas message is difficult to believe. It seems too perfect to be believable. But what if the Christmas story wasn’t so perfect? What if instead it was a very imperfect story which makes it something better than a perfect story: a true story. In Matthew’s gospel we read about the genealogy of Jesus, which reminds how perfectly imperfect the story of Christmas really is.