Jesus King of the Jews 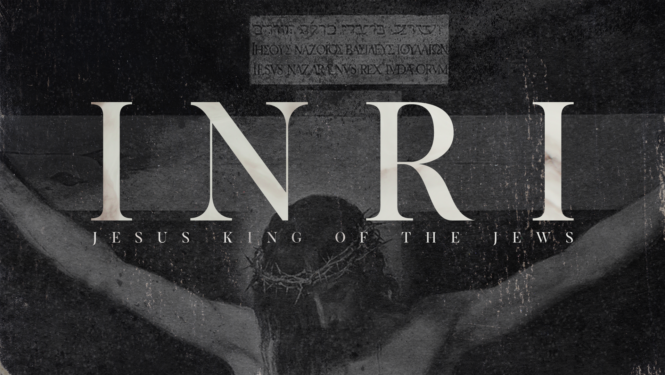 From the very beginning of Jesus’ ministry, he angered and frustrated the religious leaders. His disregard of their laws and traditions, his teachings and miracles, who he spent his time with, and who he claimed to be threatened everything they had worked so hard to build. He was going to change everything, they knew it, hated him for it, and they would kill him for it.

The priests of God and the people of God would rather kill God than sacrifice what they loved most: their kingdom, their power, their lives. They tried to save their way of life and lost it.

We all have ideas of who God is and how He should act. Unfortunately, our picture of God is not always the most accurate and often He doesn’t swoop in exactly when we think He should. Sometimes He doesn’t meet our expectations — not because He isn’t able, but because He has another plan in mind. Jesus didn’t meet Judas’ expectations of who the Messiah should be and what the Messiah should do. Judas’ reaction to that disappointment ended up causing him deep regrets. What will you do when Jesus doesn’t meet your expectations?

A third of the New Testament Gospels is dedicated to telling the story of Jesus’ last days on earth before the crucifixion. Two thirds of what they wrote told a story that unwrapped over 30 odd years. But when it came to the end, they pumped the brakes, and told the greatest story of redemption and sacrifice in dramatic fashion.

The last week of Jesus’ life is filled with intrigue, politics, and power plays. It’s filled with characters like Caiaphas, Judas, Herod, and Pilate, all fighting for power, wealth, and their own kingdoms. But in the midst of all the drama was an all-powerful God with a life-changing message: “There is no sin that you are not capable of committing and there is no sin God isn’t capable of forgiving.”