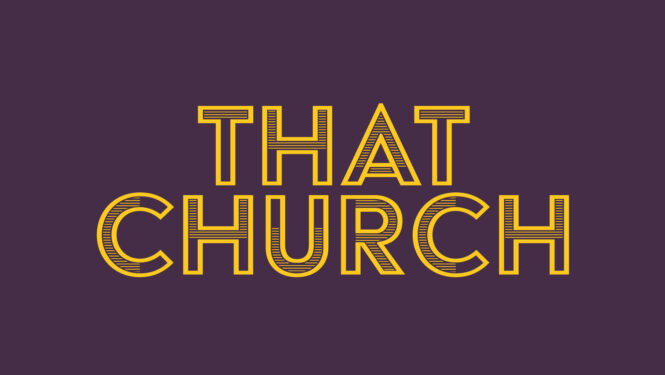 Jesus prayed that His people would be unified, that we would be known by our love, a culture-defying example of unity in diversity.

It’s the only prayer Jesus prayed that we have the power to answer because He knew that our credibility with those outside of the Church is directly linked to our unity inside the Church.

The church at Thessalonica was known throughout the world for a faith that never went off duty, actions founded in love, and a hope that persevered through persecution and trials.

They trusted God, loved people, and refused to stop doing either.

Few churches had the dynamic beginnings, excellent leadership, and influence to match Ephesus. Founded by Paul, led for a time by Timothy, and the church of John.

Paul commended them for their excellence, and most importantly their love. 40 years later something had happened. Something shifted. They had all the makings of a great church but they lost the most important thing.

The Church isn’t a building, it’s a people. It isn’t something we go to, it’s who we are. It’s what we do. Jesus came to create a movement that would change the world, a people that would become outposts of God’s kingdom on Earth, the family of God.