Easter at the Creek 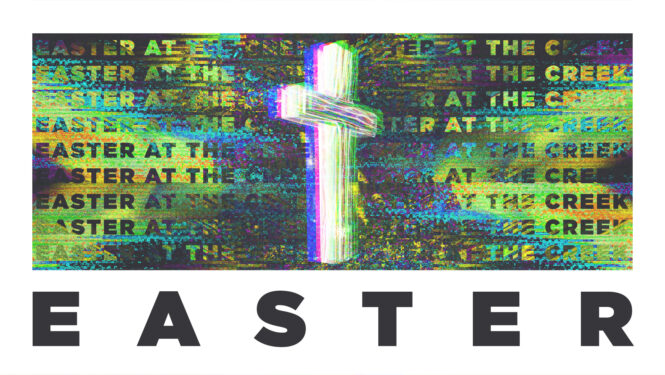 The Sunday That Changed Friday

The night after the crucifixion of Jesus there were no Christians. No Jesus followers. No disciples. If you had asked Peter, James, or John who Jesus was they would have responded, “a dead man.” The events of that Friday left those who had spent their last three years with Jesus feeling hopeless and defeated. But then something happened.

The cross, the universal symbol of Roman oppression and cruelty, would become a symbol of hope, love, and life. The followers of Jesus who left the fold on that Friday would soon be preaching boldly in the streets. A situation that felt final, irreversible, and hopeless was transformed. Now, nothing is final. Because of Jesus, nothing is irreversible. Something happened that weekend and nothing seemed hopeless.