Megan and Matt Langdon have been leading a Creek discipleship group every Sunday night at their home for about six months. The two began attending The Creek three years ago. They lived in Manchester at the time, but had been searching for a place to grow and develop spiritually.

Although at at first they feared The Creek was so large they would get lost in the crowd, they quickly began making friends by serving with the UpFront student ministry and the music team. Still, they had such a  drive to show others how being part of the church can change lives. They decided to start a Discipleship Group. Megan said, “That was one of the main reasons why we bought our house here in London.” 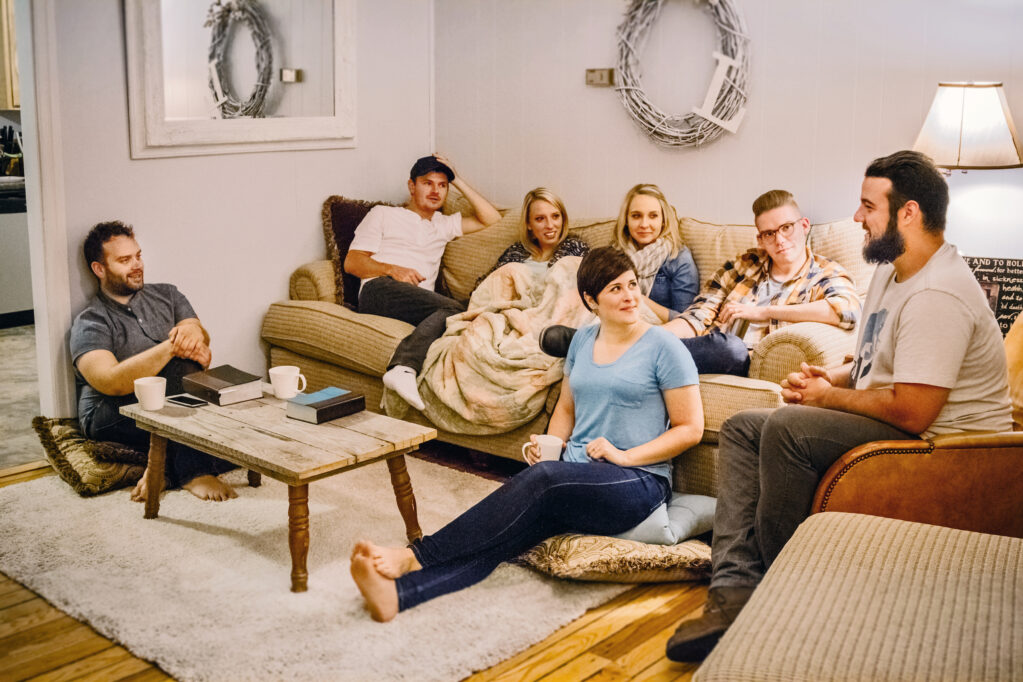 “As a couple, we have gained a support net of friends who follow Christ who we are engaged with regularly. If we have a tragedy happen, we have people that have our back. I have people that I can share my heart and worries with, and I’m there for them when they encounter something drastic in their life—like a couple in our group whose house recently burned down.” They planned a housewarming party for the couple to help them recover from their losses. “We rallied our troops, and it was our chance to love loud and be the hands of Christ,” Matt said. 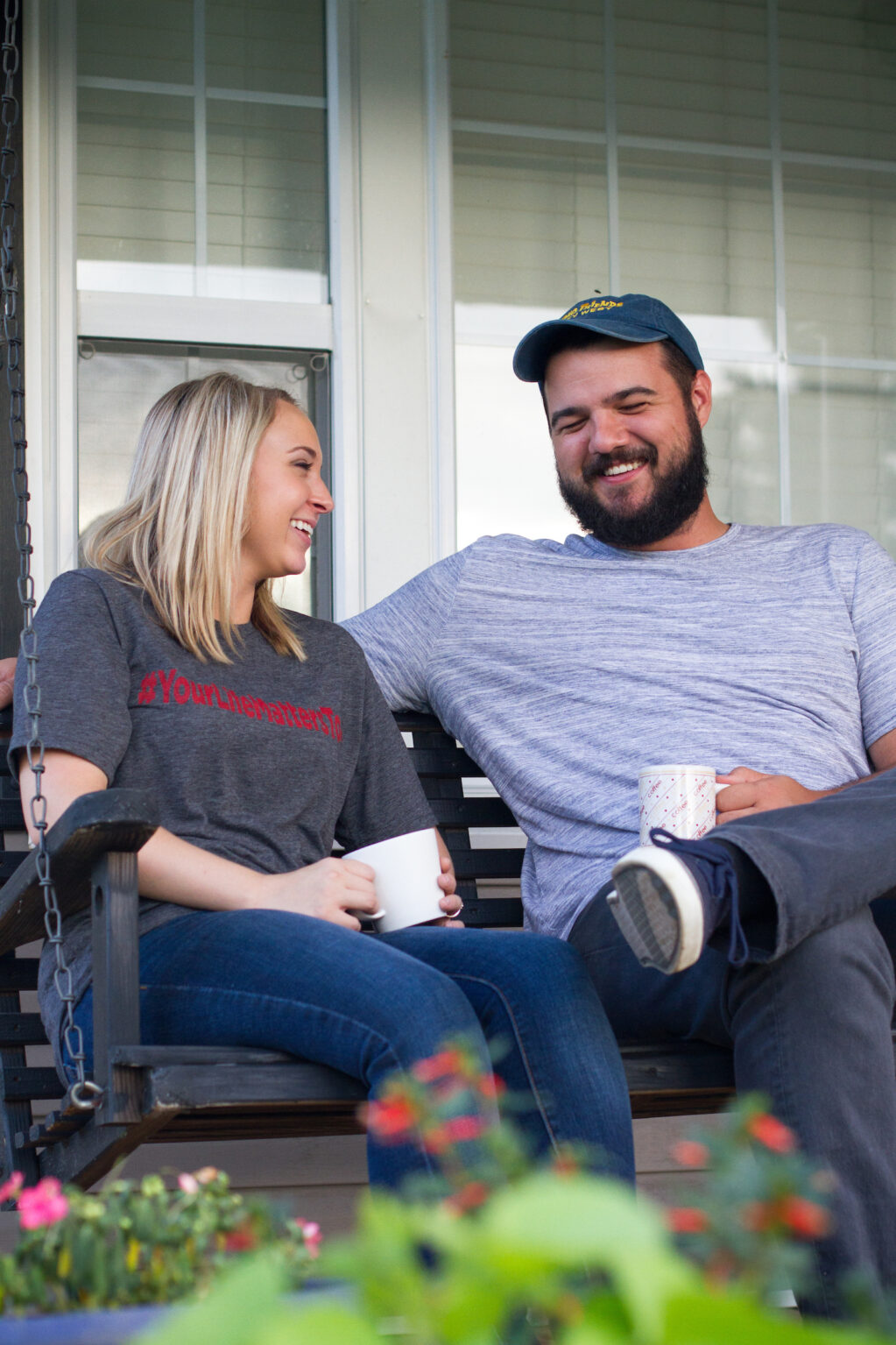 The group recently added an additional Tuesday meeting time dedicated to prayer and reading through scripture. Opening their doors to a Discipleship Group is not something Matt and Megan do because they feel obligated. They do it because it helps them focus on their spiritual growth as part of a tight-knit community. 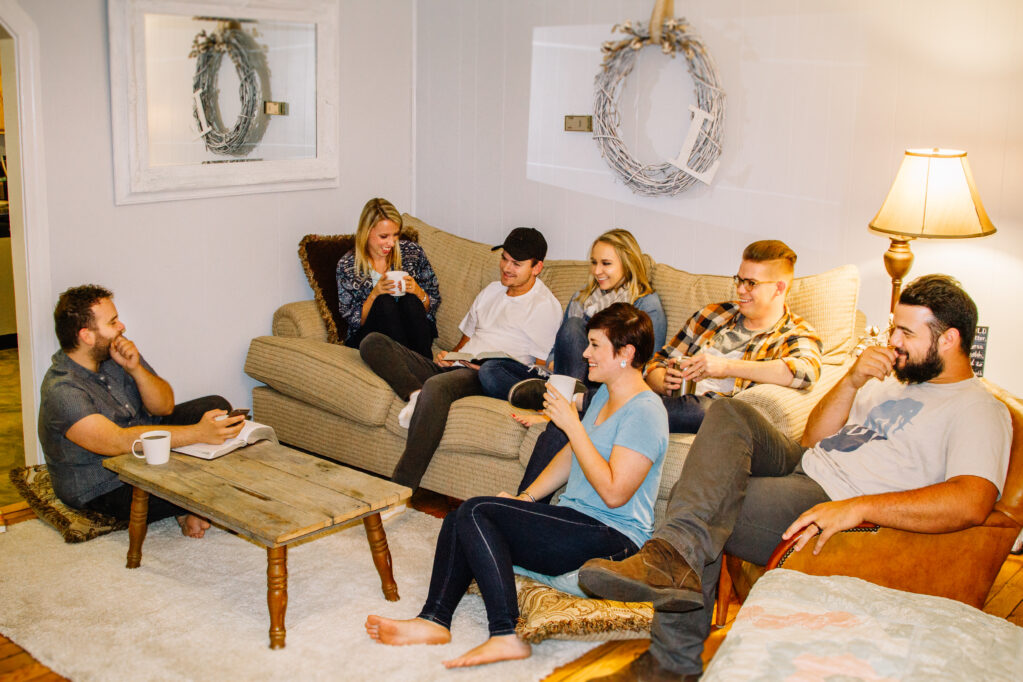