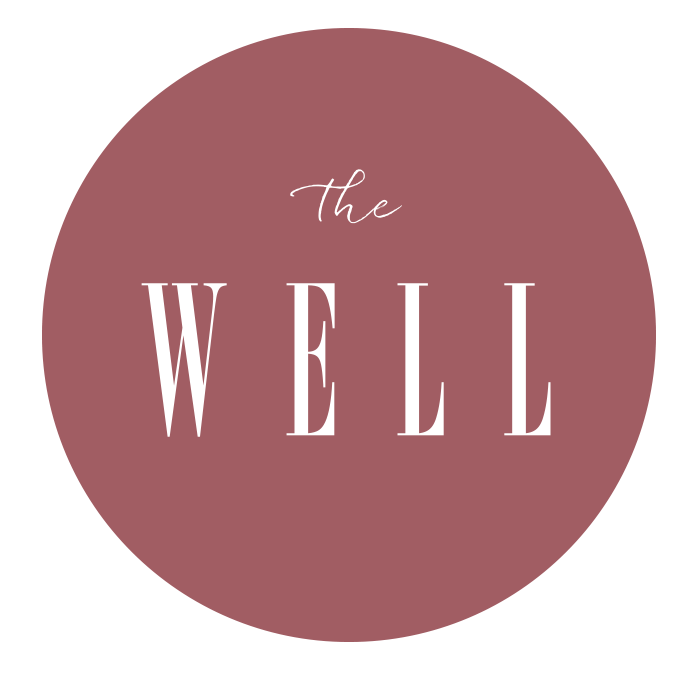 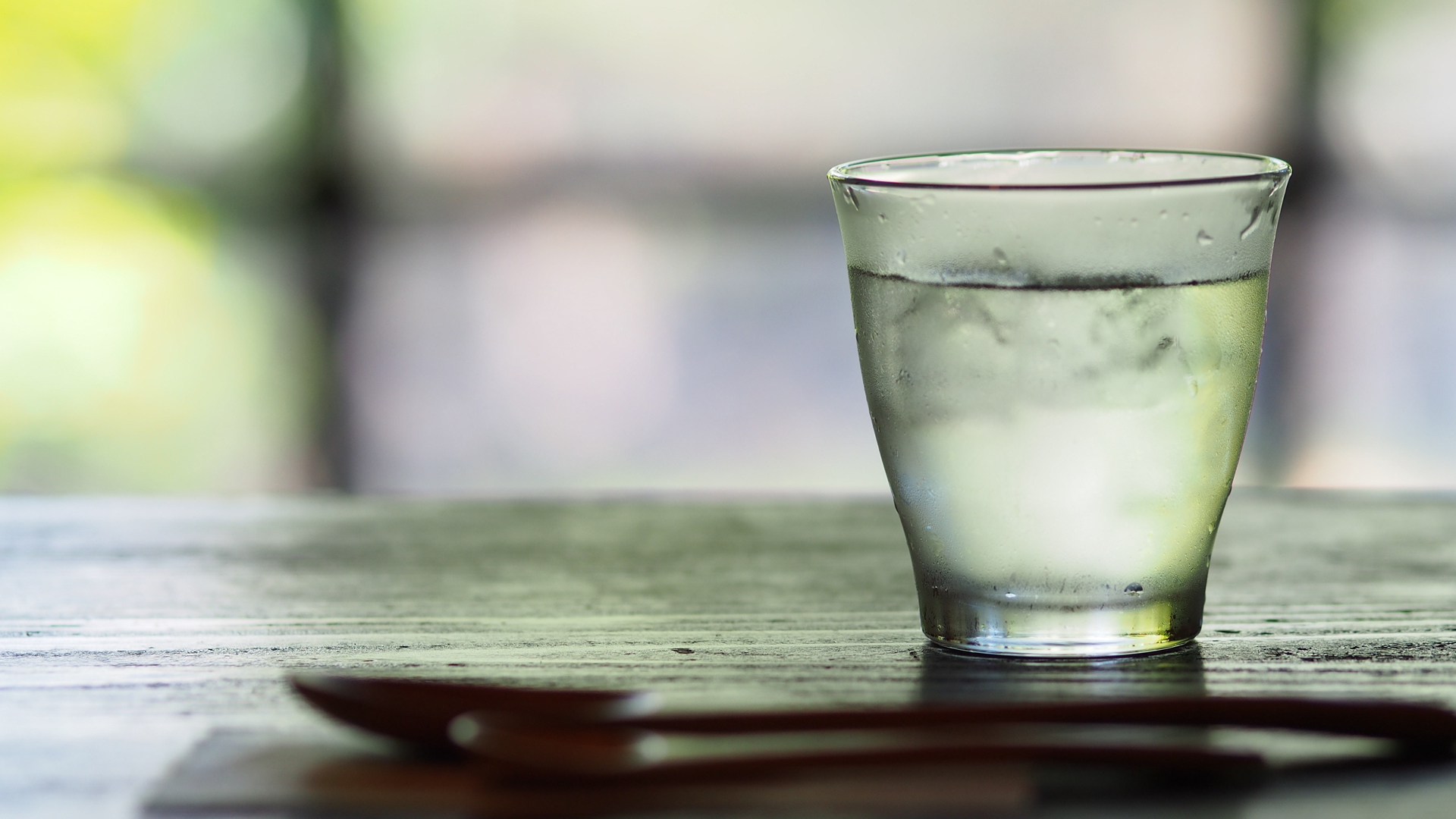 Just the other day I had a good friend ask my advice about a big life decision she had to make: “If you were me, how would you go about deciding?” She asked this, not inquiring about what decision I would make, but wondering about the process by which I would make su... 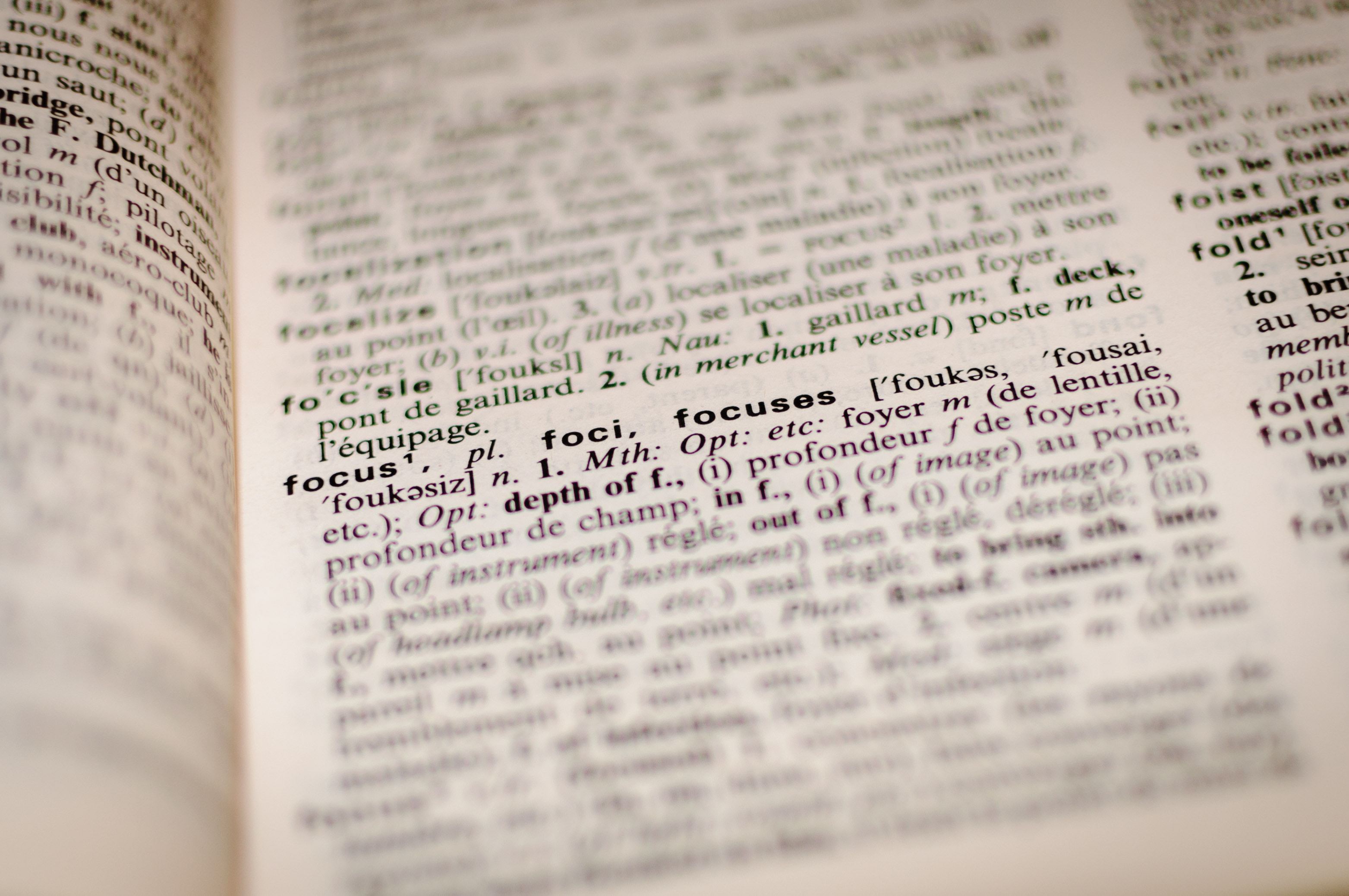 Isn’t distraction just the worst? It’s that feeling of “I was in the middle of a sentence and now I can’t remember what I was saying because I saw something shiny. So now I must retreat in shame and return in five minutes to finish whatever I was telling you, even thou... 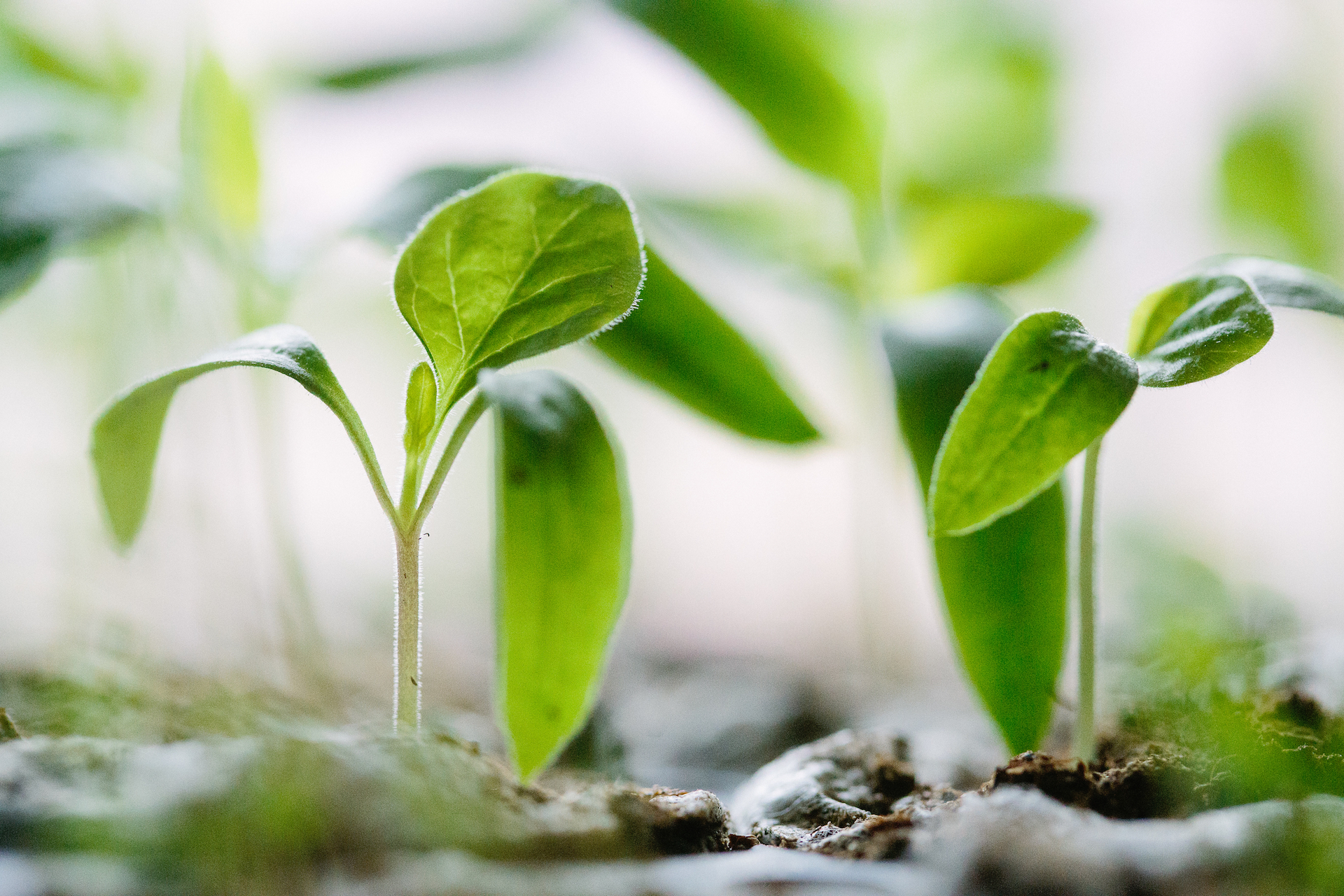 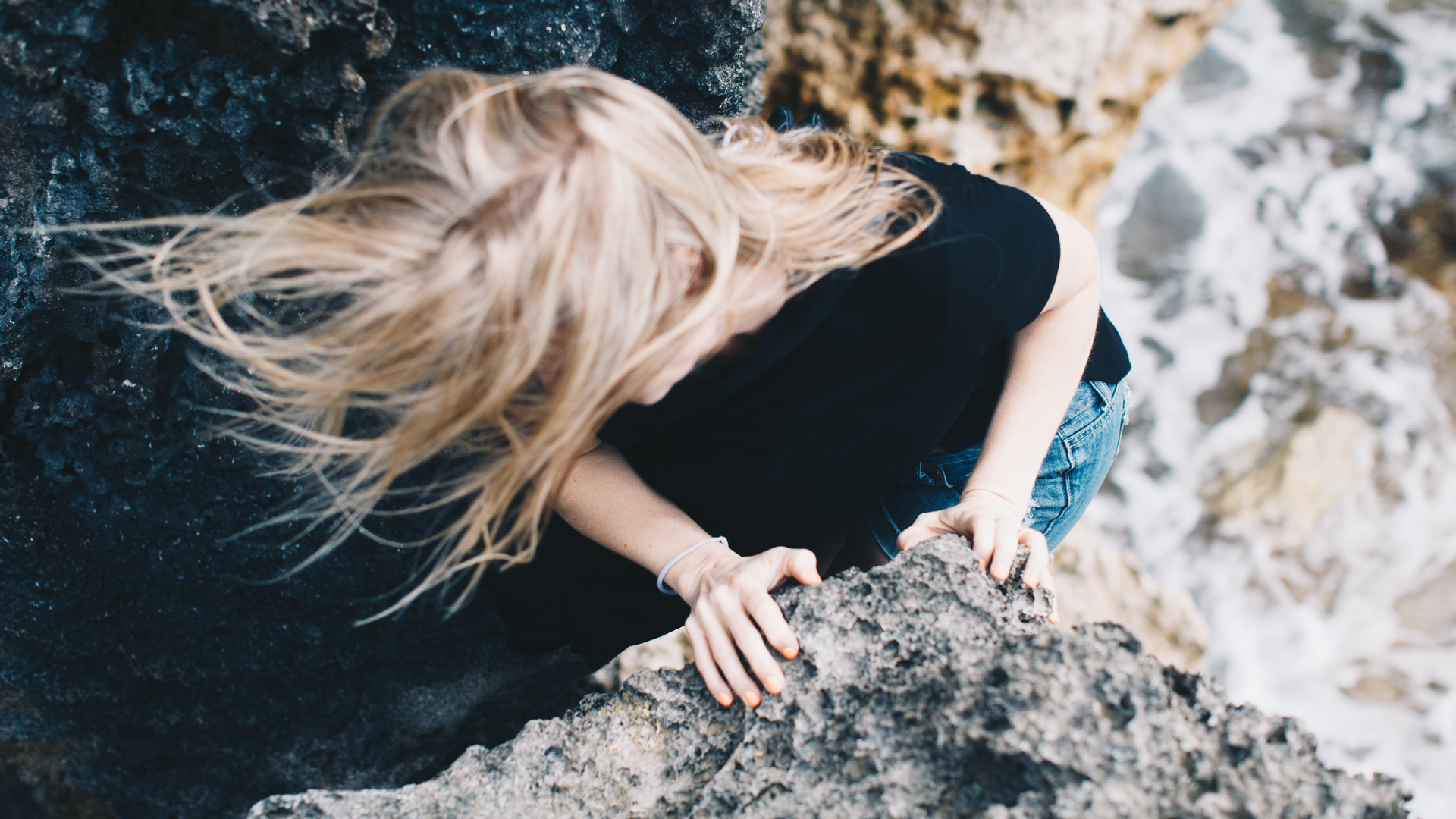 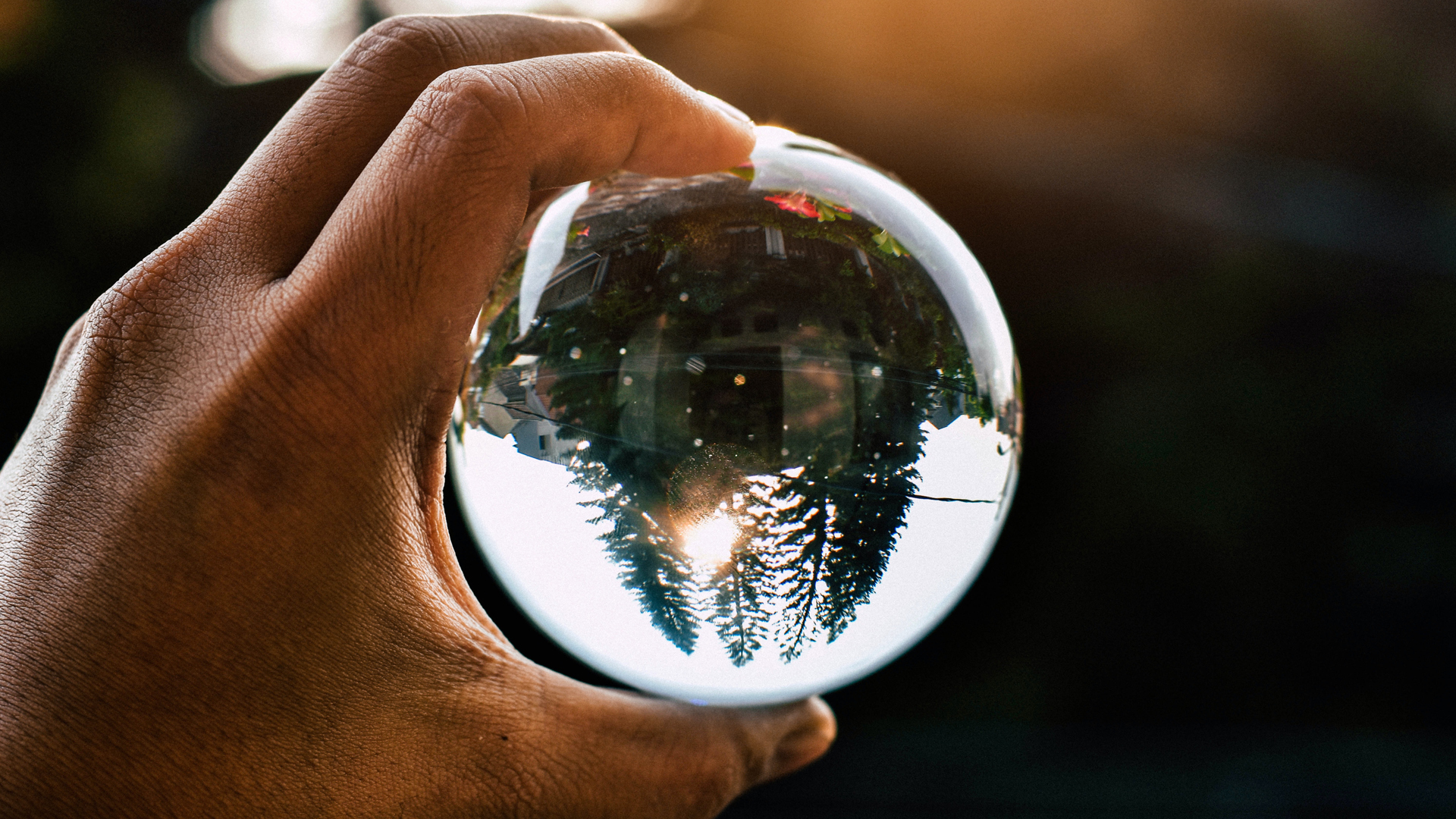 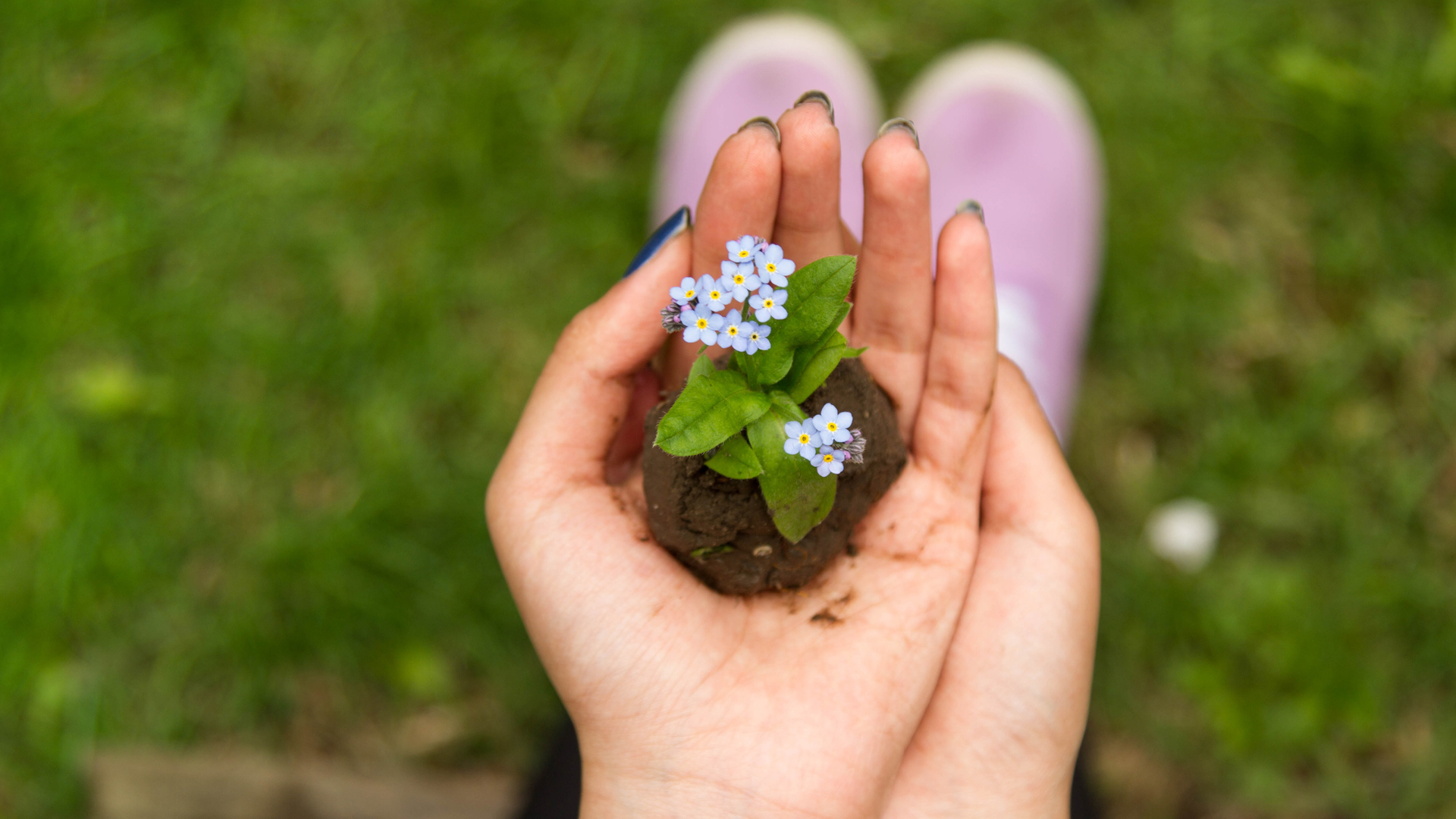